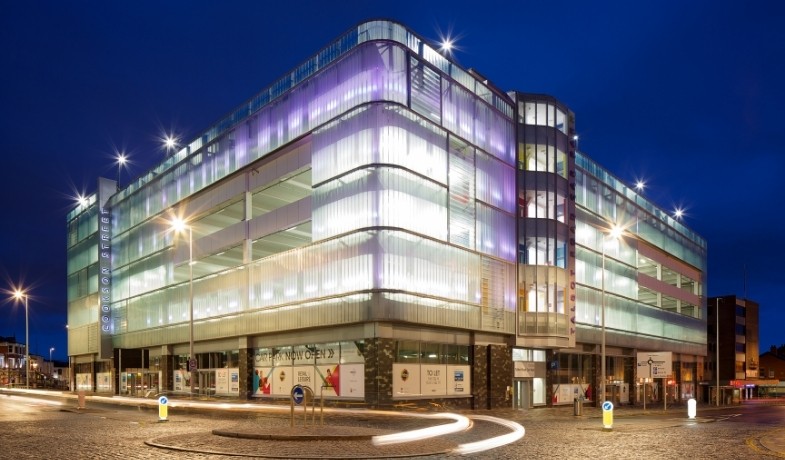 As part of Muse Development’s 1.1 million sq ft Talbot Gateway Development in Blackpool we provided MEP design services for the refurbishment of the 648 space, 5 level multi-storey car park originally built in the 1930s. The car park also incorporates ground floor retail units, in keeping with the design of the rest of the development.

The car park was a warded the British Parking Award for ‘Best Refurbishment’ during 2014. The Talbot Road MSCP beat strong competition from five other shortlisted car parks in the Best Refurbishment category thanks to a creative design that reveals the original 1930s frame through the new elevations, to deliver a contemporary car park that acknowledges its heritage. 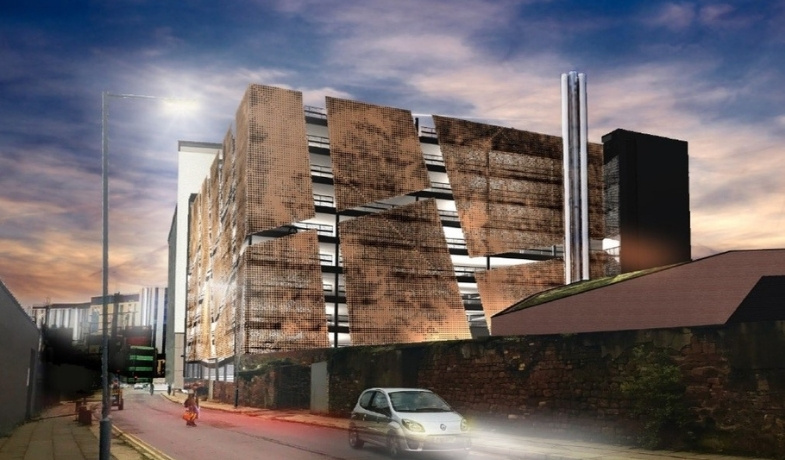 We are currently engaged to design a new 1245 space car park and retail unit at the Paddington Village development in Liverpool.

The scheme to this site also includes interface with the adjoining new Energy Centre which provides district heating and private wire power to the wider Paddington development.

The Energy centre includes a Combined heat and power plant to reduce the carbon footprint of the scheme and provides private wire HV to the car park and LV essential power to serve the essential fire fighting services in the car park.

Paddington Village is a £1bn flagship expansion site within Liverpool’s Knowledge Quarter, which will be home to education, health, science and technology facilities as well as residential, hotel, leisure and retail. 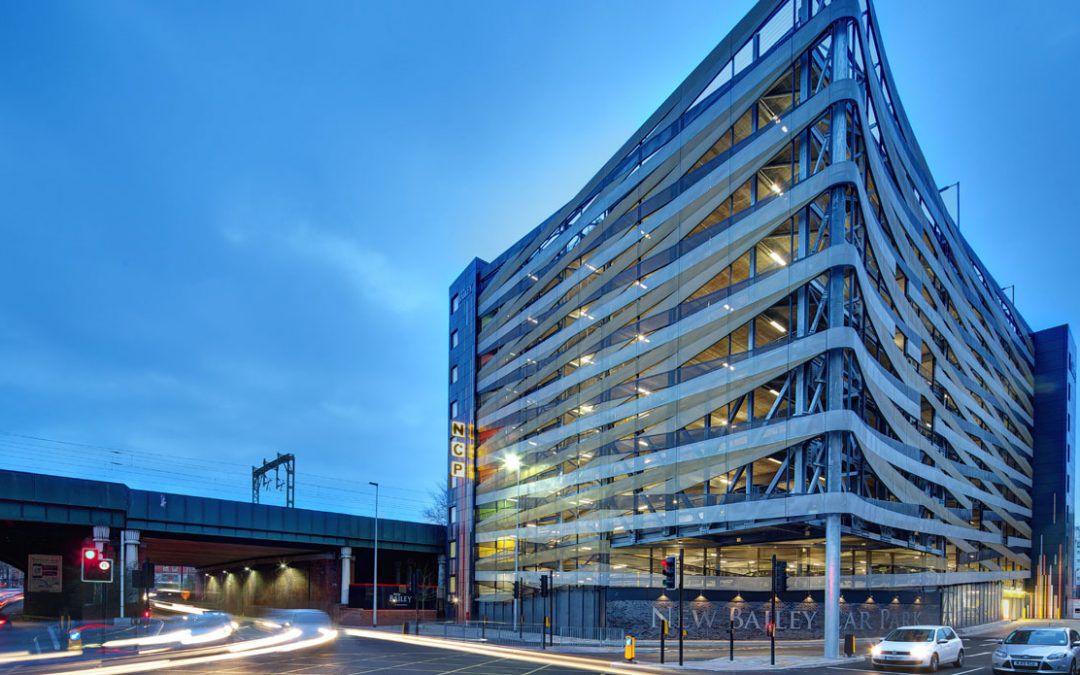