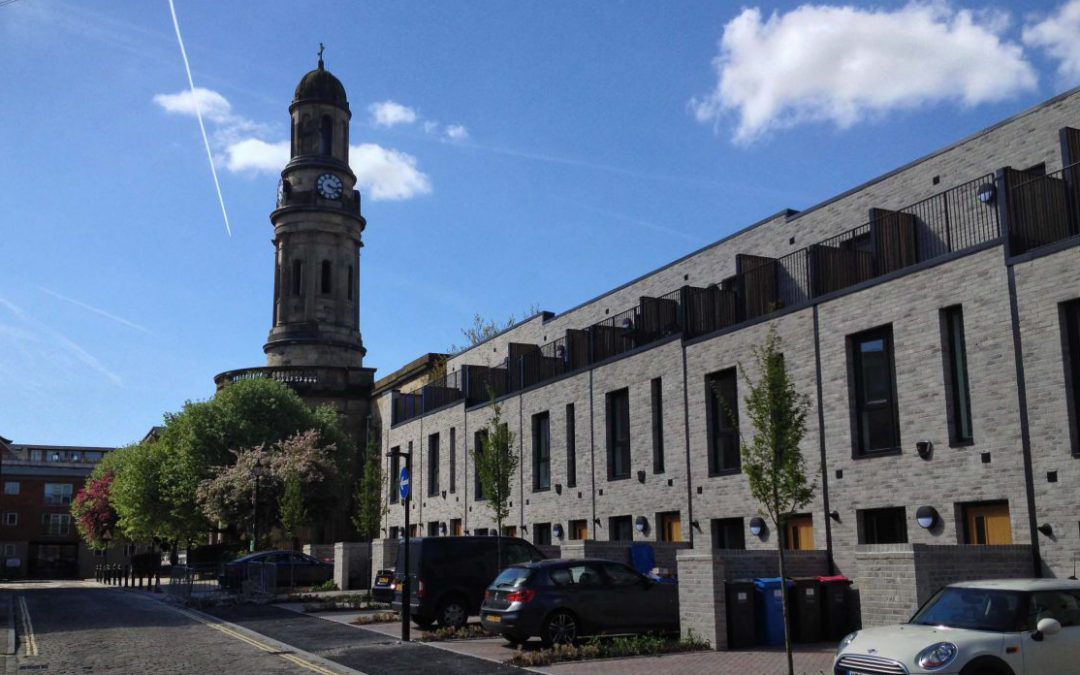 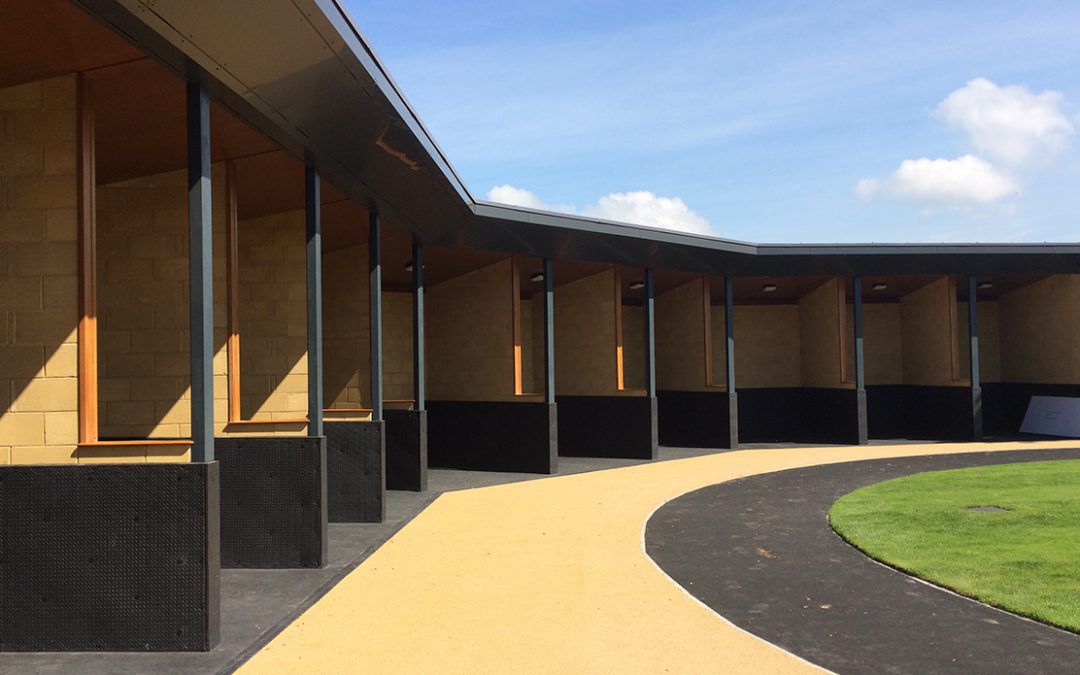 Things are racing ahead at Newbury

Progress at our Newbury Racecourse project is well on the way, with the new pre parade ring and saddling stalls nearing completion.

As MEP consultants for the development we are providing sustainability, renewable energy, utilities engineering, and MEP services for various stages of the project. So far completed works include the refurbished stables block, a 36 bed hotel called ‘The Lodge’, a children’s nursery, external landscaping and car parking facilities. 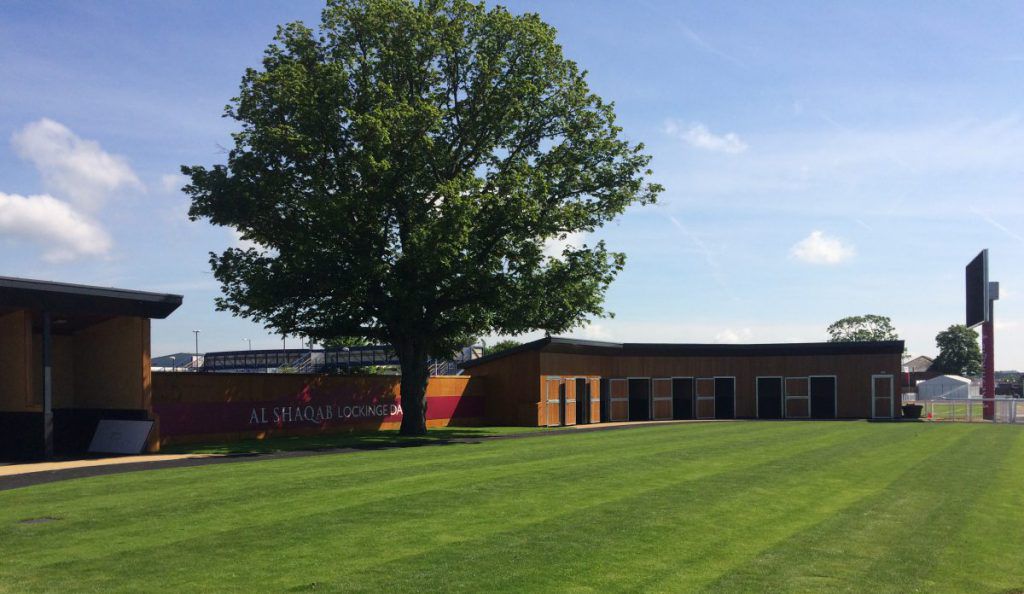 As you can see from the photos the new look is coming along nicely at this historic landmark, and with a new east entrance building due to be finished in July, and a new owners and trainers facility set to follow in September, look out for more progress photos from the site in the near future!