Congratulations to our client, Muse Developments, who have been shortlisted for two awards at this year’s Insider Yorkshire Property Awards.

Muse Developments have been shortlisted for; ‘Deal of the Year’ for Premier Farnell’s move to Logic Leeds Business Park, as well as being shortlisted for ‘Developer of the Year’ at the awards ceremony being held on Thursday 20th September at New Dock Hall, Leeds.

Premier Farnell, the technology distributor, have invested in a 360,000sqft distribution unit at the business park, which will stock over 420,000 products. The unit, which is currently under construction by Bowmer and Kirkland, has been funded by Aberdeen Standard Investments and is expected to be operational by late 2019 / early 2020.

Previously completed developments at Logic Leeds include; the [email protected] Development, which consists of three industrial units totalling 100,000 sqft, which have been bought by the City Council from Muse and were completed by GMI Construction in July, as well as the 50,000 sqft John Lewis customer delivery distribution hub and the 80,000 sqft Amazon distribution unit.

Hannan Associates are very proud to have worked alongside Muse Developments in delivering infrastructure masterplanning and MEP performance duties for the entire Logic Leeds Business Park scheme as well as providing Tenant Liaison duties where required. 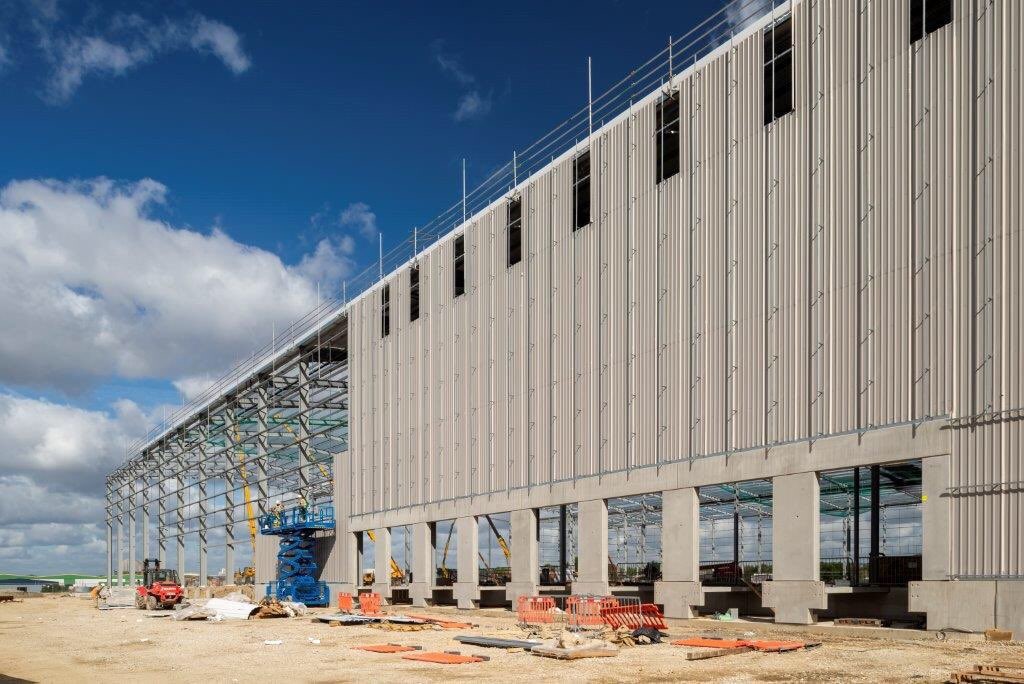 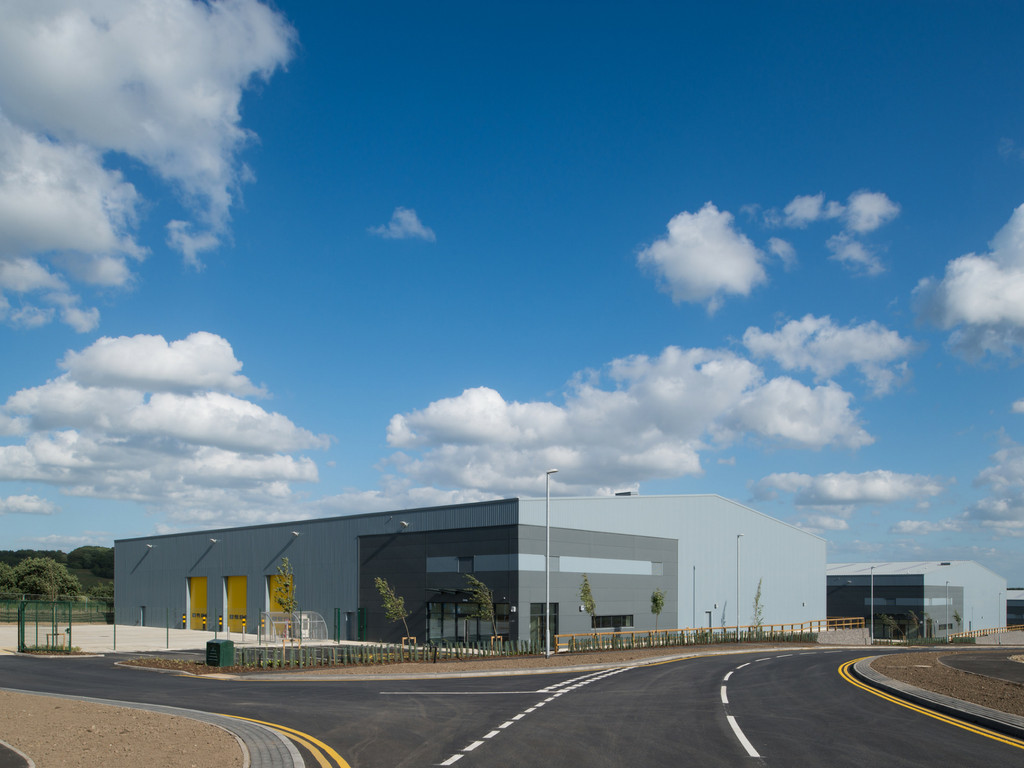