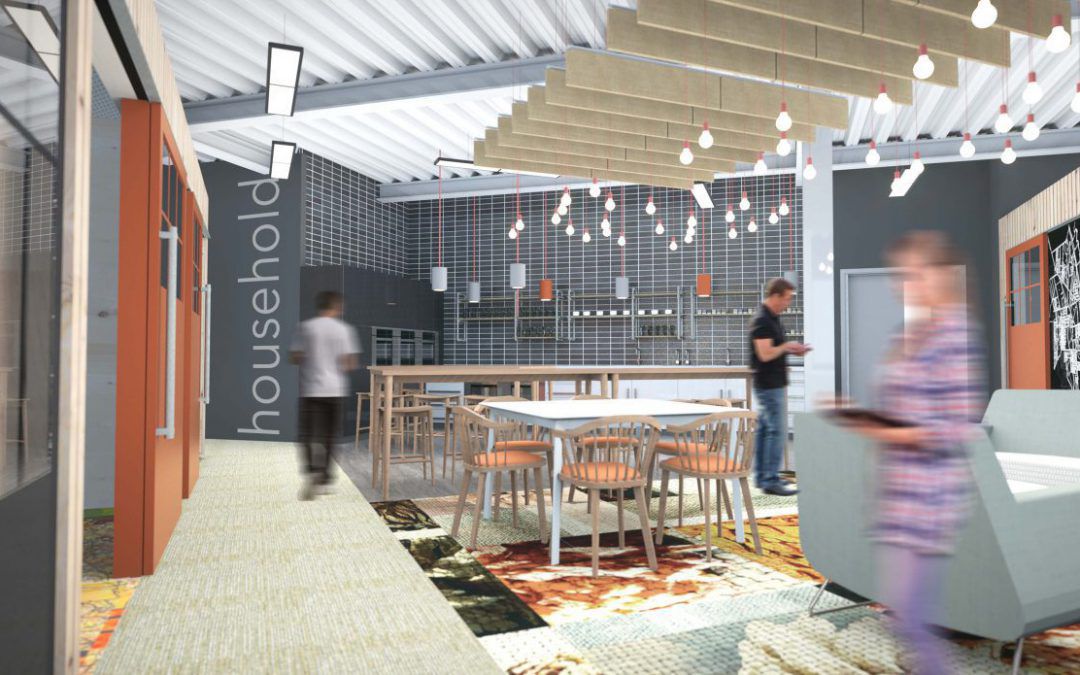 The head office of Peaks & Plains Housing Trust is being re imagined in the wake of it’s 10 year anniversary, as work begins on the refurbishment of its 11,500 square foot premises at Ropewalks, Macclesfield.

The design by BAND Architects reflects the vibrant communities that Peaks & Plains works with across Cheshire, by creating a homely feel whilst bringing together its core operations into a single working environment.

Hannan Associates Have been appointed as MEP consultants on the project alongside commercial fit out contractor Brown and Bancroft Interiors, and BAND Architects.