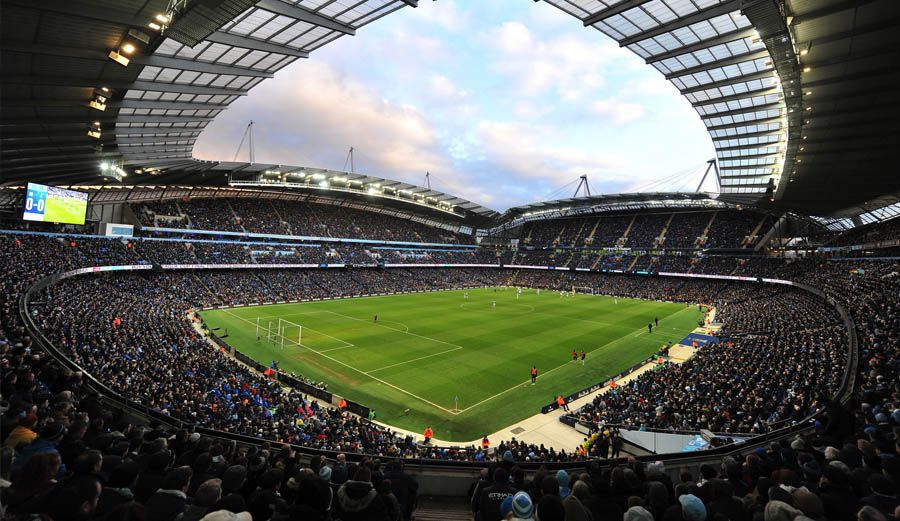 The City of Manchester Stadium was built for the Commonwealth Games held in Manchester during 2002 and converted to a football stadium for Manchester city following the games.

Hannan Associates provided checking duties and advice based on the wide experience gained in the design and execution of major stadia schemes. Hannans acted for the city council throughout all phases of the scheme. From design development, to installation and commissioning both for the commonwealth games and the occupation by Manchester City Football club. Hannan’s services also including the provision of on site engineers for the duration of construction and fitting out.

The engineers provided support for the building services maintenance contractors during the games including advice on problem solving. Part of the appointment was to identify deficiencies or over design in the scheme to provide value engineering advice to the design and build team.

Hannans were part of a team which included an architect and structural engineer; we worked together to provide a strategically coordinated design services approach.

Following the successful completion of the main scheme Hannan were appointed to design the building services for the Regional Athletics Arena and the management suite.